You are here:
Home
>
Auctions

We have found 5 items matching your search query. 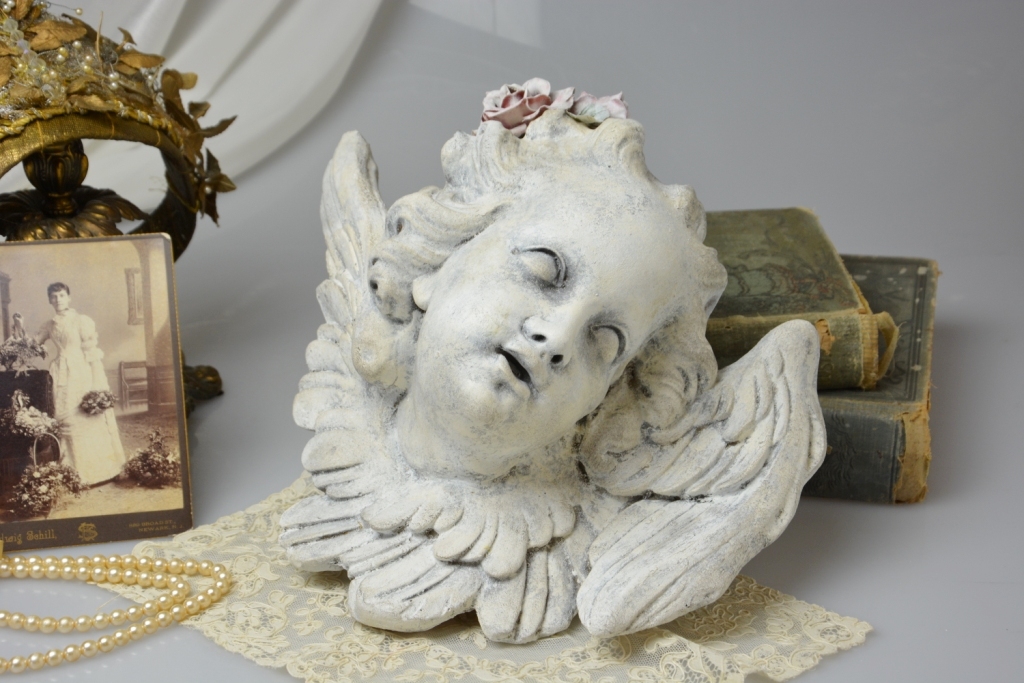 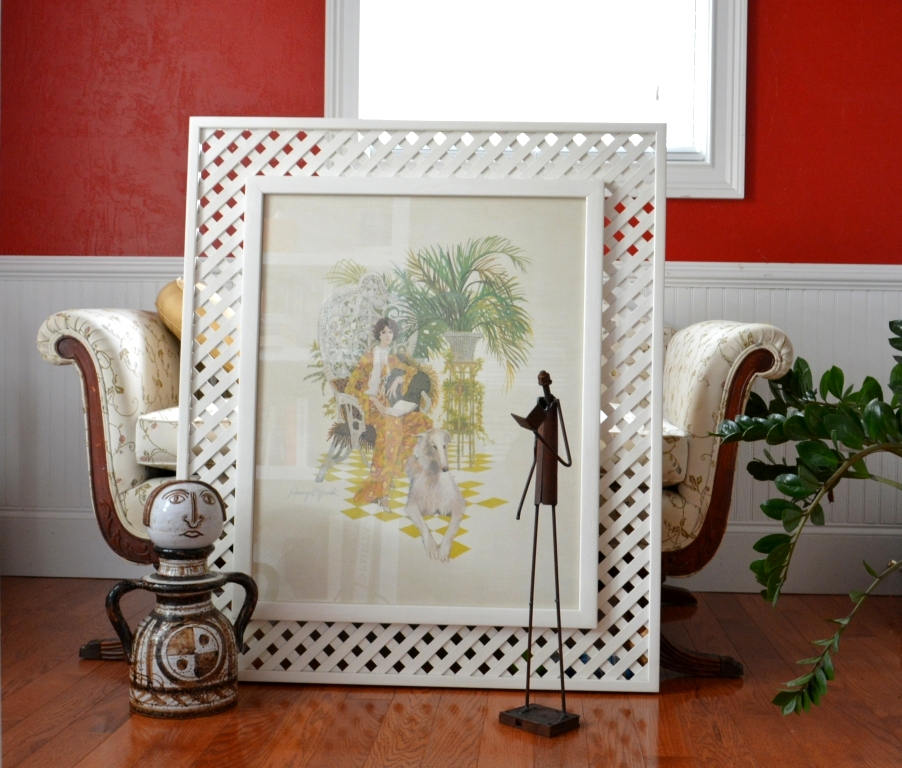 Here is French Antique style winged cherub head sculpture with lovely rose decor. The winged angel head made of plaster, was found at an estate sale. I have cleaned, fixed and painted this gorgeous vintage sculpture in French Nordic style using non-toxic quality paints, finished with a non-toxic quality wax adding an antique accents. I decorated the angel hair with hand painted roses. Oh, now this cherub looks absolutely lovely and ready to add to you home decor an antique French charm that is so popular in our days! Measurements: 13"w x 11"h x 5 3/4"d 5.0lbs ***All images on my shop are as accurate as possible. However, different monitors may cause colors to vary slightly!*** ****The item will be carefully packed and sent with a tracking number and insurance. Please feel free to contact me and ask any question(s) ♥ Thank you very much for stopping by! ♥***

Made in Japan Shishi (or Jishi) is translated as "lion” but it can also refer to a deer or dog with magical properties and the power to repel evil spirits. A pair of shishi traditionally stand guard outside the gates of Japanese Shinto shrines and Buddhist temples. At new year, Japanese lion dance called "Shishi-mai" is held in many places. There is a tradition that children who have their head bitten by Shishi will be happy This Japanese Lion head mask made of wood and was found at an Estate Sale. It is in good vintage condition with some wear. There are some paint crackles on the lion ears, nose and one side. I didn't fix it for original view of this beautiful Japanese folk art. The Shishi head ears & mouth are movable. Look the pictures please. The vintage wooden hand made Japanese Lion mask measures approximately 4"h x 5 3/4"w x 4"d without original box. ***Notice, please, that each computer monitor is different and colors could be slightly different than the actual item.*** The item will be carefully packed and sent with a tracking number and insurance. ♥Please feel free to contact me and ask any question(s)♥

This Japanese Hand Made Wood Carved Okina Mask is in excellent condition and would be a great addition to any Japanese Noh Mask Collection. Noh masks, called omote ( "face") are symbolic of Noh as a masked drama. In documents surviving from the Momoyama period (1573–1615), about 60 types of masks are listed, and these account for most of the masks in use even today. Noh is the oldest of Japan's theatrical arts. It is a comprehensive art form, embodying not only music, dance and literary art, but also sculpture, dyeing and weaving, and construction arts. The hand made wooden Japanese Old Man Mask measures approximately 8 5/8"l x 6 3/8"w without original box. The item will be carefully packed and sent with a tracking number and insurance. ♥Please feel free to contact me and ask any question(s)♥

This vintage pretty rare Art Deco style print by Harry Wysocki is signed and has an unique wooden off white frame under glass. The print published exclusively by Vanguard Studio Inc., Beverly Hills, California USA Measurements: - wood lattice frame 41" x 35" - art print under glass 29" x 23" Good vintage condition. The metal and ceramic figurines from the listing pictures are not including. **Notice, please, that each computer monitor is different and the real colors may slightly vary** The item will be carefully packed and sent with a tracking number and insurance. Harry Wysocki has been prominent on the American art scene for many years. Shortly after the end of World War II, Harry enlisted in the Merchant Marines and sailed the high seas to exotic ports, which became subject matter for his early works. In Japan he was commissioned to paint the History of the Army Airborne Engineers, which he executed in a series of six murals. Working with Japanese artists, he was inspired by the art of Hiroshige, whose influence is apparent in his early works. After returning home from Japan, he started experimenting with Art Nouveau and Art Deco styles. His work has been exhibited in the Detroit Institute of Arts, the Museum of Science and Industry in Los Angeles, and the San Francisco de Young Museum. Numbered among his many accolades are nineteen national and local awards from print shows in New York, Chicago, Detroit, San Francisco and Los Angeles. Three of his prints are now in the permanent collection of the Smithsonian Institute in Washington, D.C., as well as one painting in the United States Air Force Art Collection. He has had one-man and group shows at the many well known galleries in California USA. You can find an information about Harry Wysocki here. 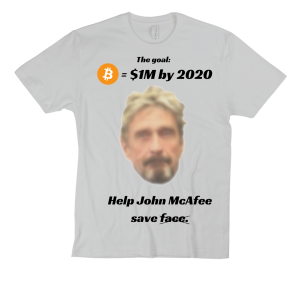 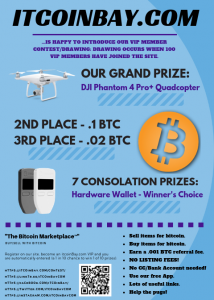 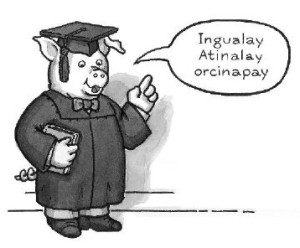 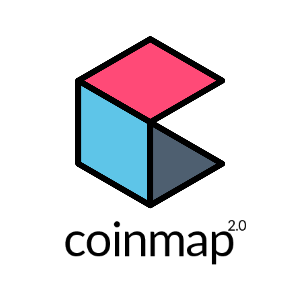 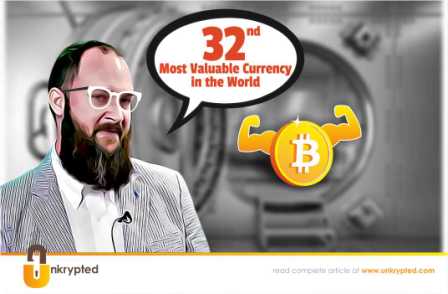 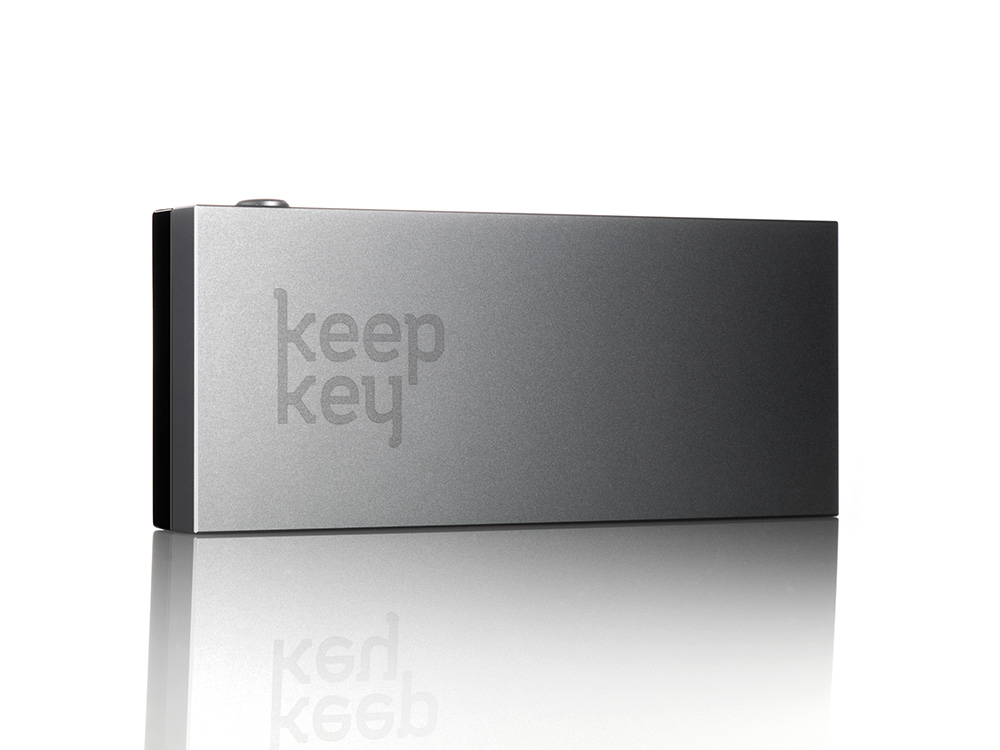 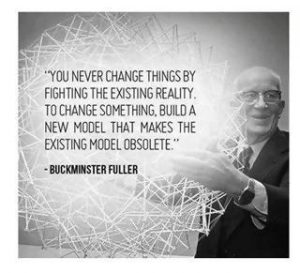 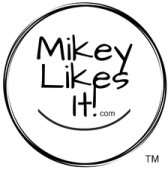 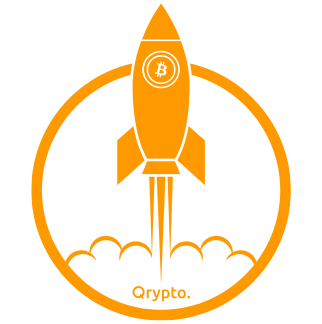 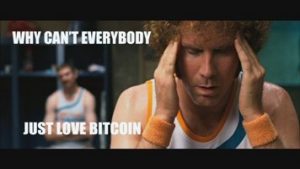